Casa de’Fruta in Hollister, California, has been a mainstay tourist trap on the route from San Francisco to Los Angeles, pretty much for forever (apparently they’re celebrating their 100th anniversary). It started out as a fruit and nuts stand and has since then expanded to being a multi building tourist trap with a market, a gift store, a coffee shop, a restaurants, and distractions for the kids. AND if you want to sleep there there’s both a motel and an RV park. That said, it’s a MAJOR tourist trap and really only good as a place to stretch your legs.

IF all you want to do is to buy fruit, I passed any number of mom and pop stands set up along farms in the area that probably have better prices… but they all lack the sort of tourist trap shtick that this place has.

I find it ironic that not only do they allow you to taste their wines (see below, they have their own brands) — they’ve actually begun to push them at you (just what every traveler should do before getting back on the highway)… while at the same time you’re no longer allowed to taste their nuts or candies before you buy them by the pound. (They used to, allow you to taste them, but no more) 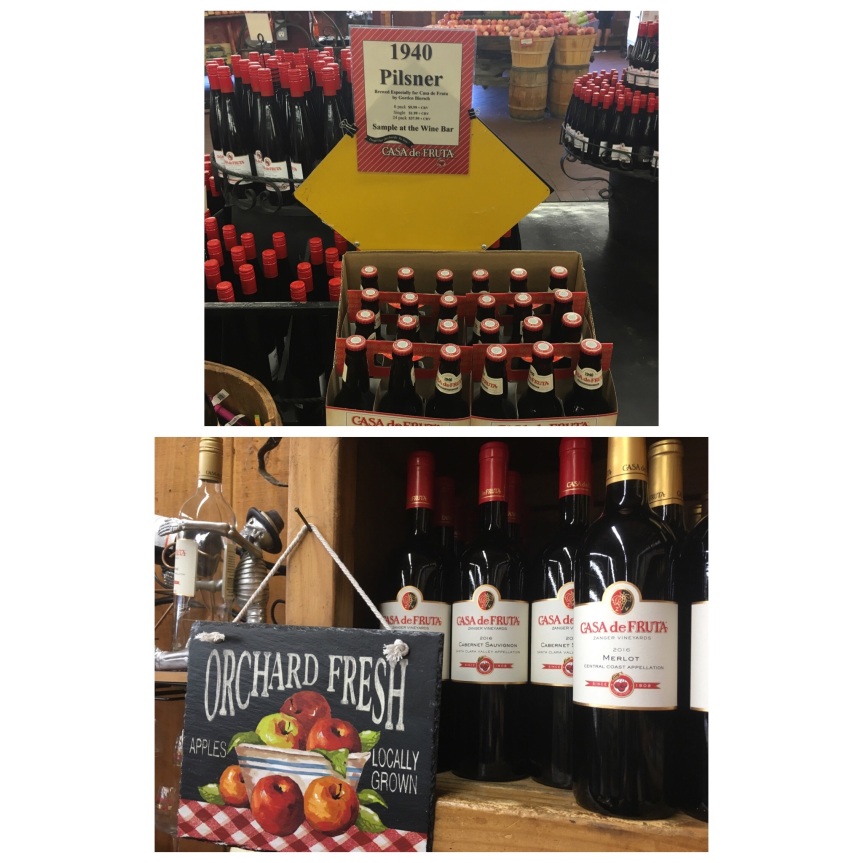 That said, this place used to be all about the flavored almonds… but I didn’t see any for sale this time…. just a lot of wine 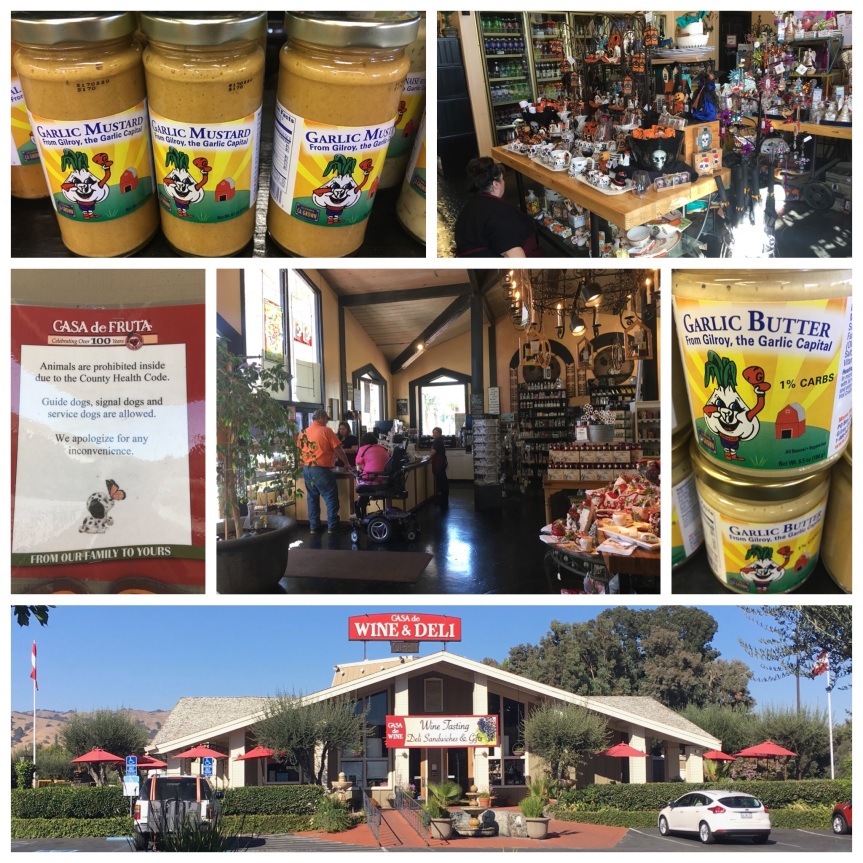 There’s a 2nd shop that mostly sells wine (again), gifts and some deli sandwiches and things that might go on said sandwiches 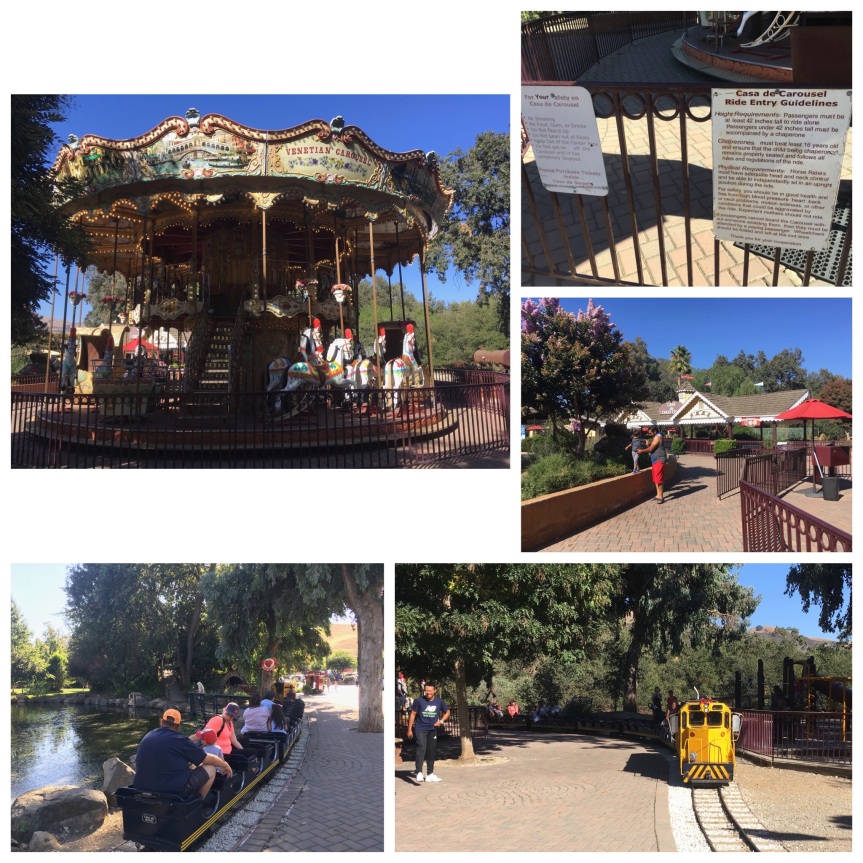 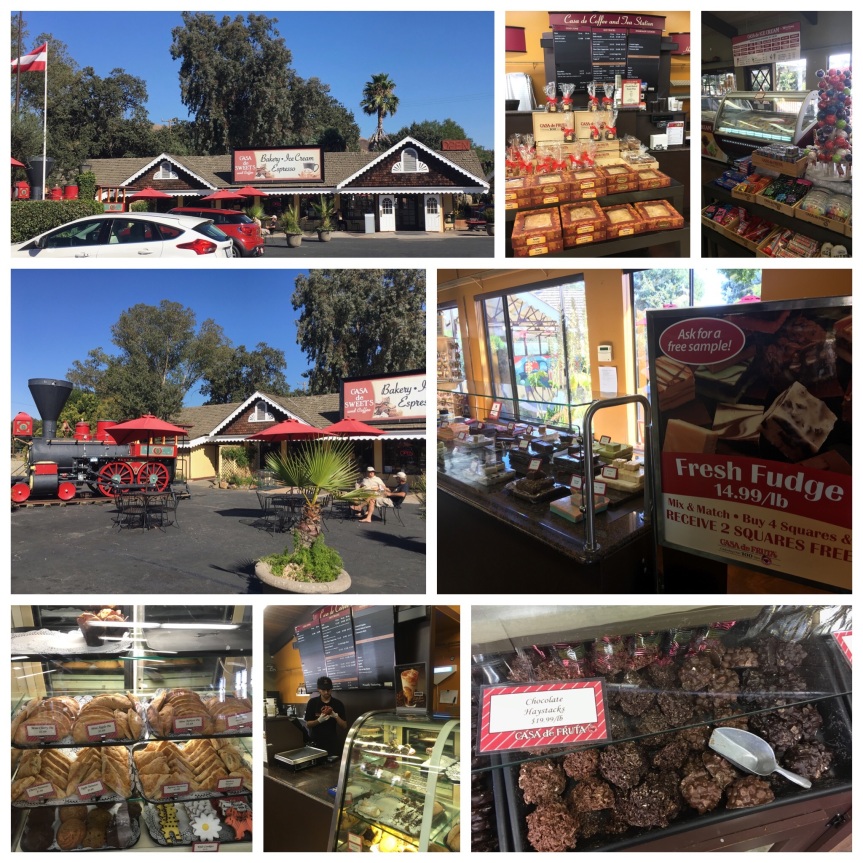 A building devoted to all things sweet and sugary (of course, it’s placed directly adjacent to the kids area) — and coffee for the adults (after drinking all that wine you’ll need it). 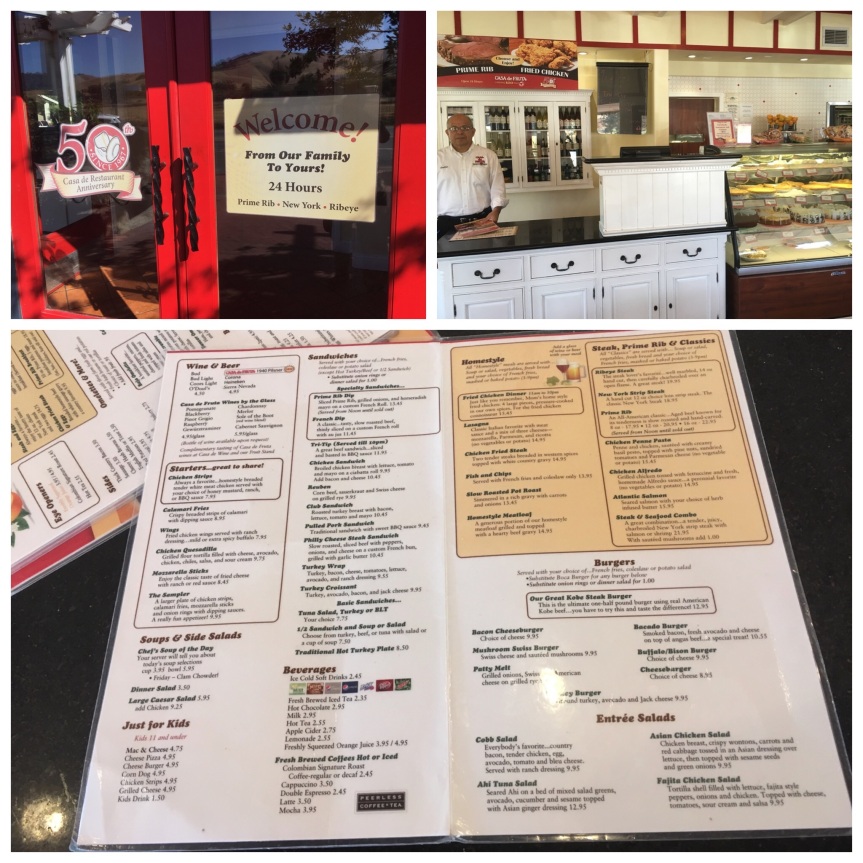 And now there’s a 24 hour restaurant, selling pretty normal diner types dishes. No I did not eat here.