A trip to a food past: I came here based on a Yelp review that said (essentially), “Bender’s is probably the best restaurants in three counties.”  Happily, this turned out to also be a historic restaurant that has been in the same building since 1907, with a lot of the menu’s ‘favorites’ tracing back almost that far. For example, I can now check off turtle soup (an American classic that sort of disappeared from our menus) from those “have you eaten this?” food lists memes that float around the internet — not mock turtle soup mind you, but the real McCoy with actual turtle meat, which apparently has been on their menu for over 60 years. It was tasty, but I have nothing to compare it to so I have no idea if it was good turtle soup.

They even still do Monte Cristo sandwiches (another item that’s mostly disappeared from US menus, that was once ubiquitous), but apparently only on Mondays. For my main I had a fairly decent crab cocktail (trying to loose some weight). Apparently, and I discovered this afterwards while researching the place on the internet, the automobile Blue Book used to suggest this place as a driving destination.

If you get there when the place isn’t busy, the manager will happily give you the historical tour. I was just walking around looking at the place and he walked right over and started giving me background information. For instance, I learned that the mural that’s in the bar was painted by a local artist in barter for free food and drink during the whole period it took him to paint it 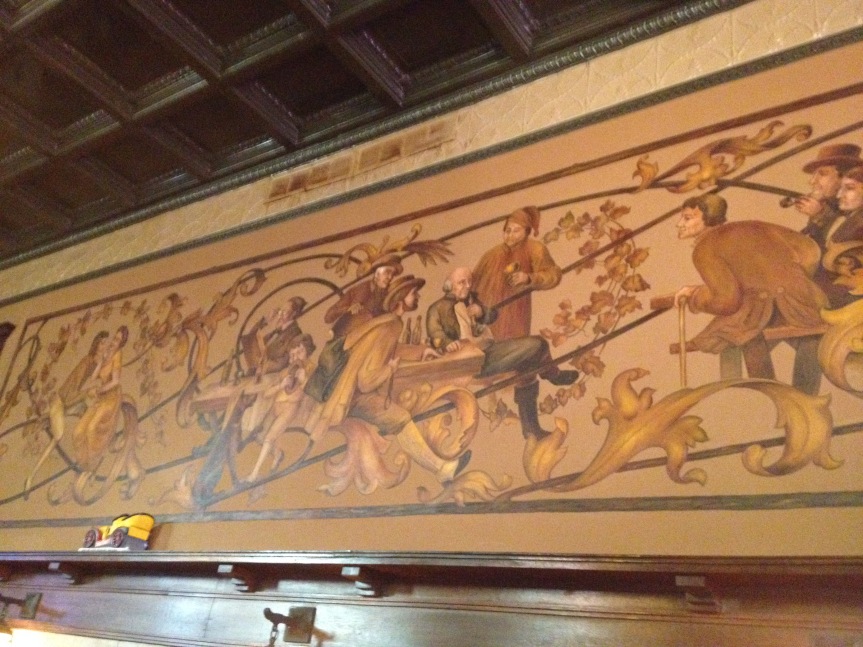 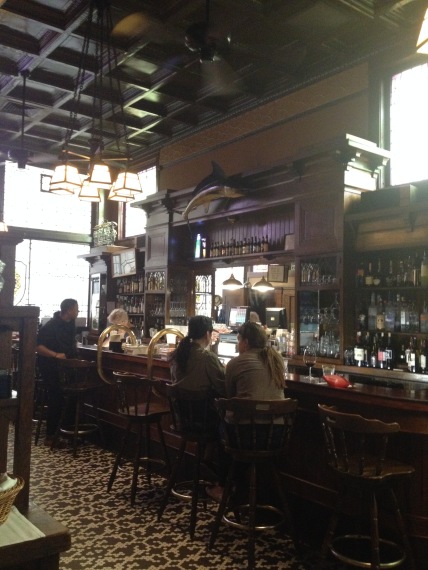 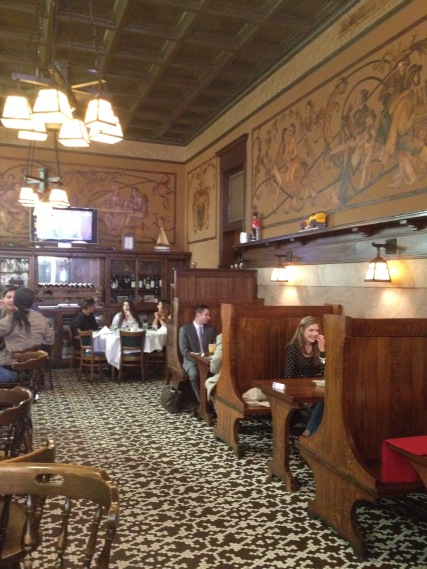 And, believe it or not, the bar area originally not only had spittoons on the floor, but also urinals!!! Standing right out in the open (uhg). Apparently, once the place started to get popular for it’s food (and not just the liquor) the owner purchased the building next door and created a ladies dining room with it’s own door, so that they wouldn’t have to enter via the main doors at the bar, and walk by guys with their dicks out…

(SERIOUSLY? This was a thing?) 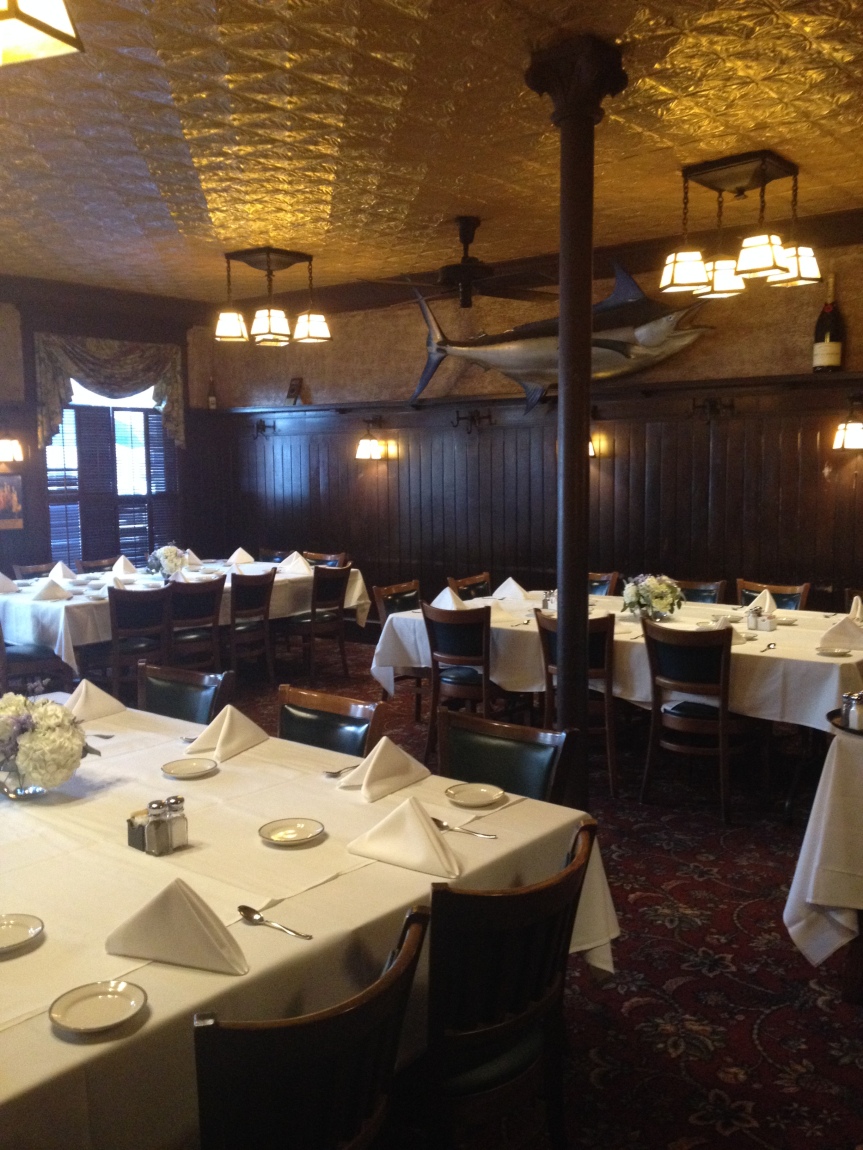