I traveled through Fort Hope back on July 30, 2016 on my way east to Stratford Canada for the Theater Festival, but never got around to posting the photos… my bad…  The Fort Hope National historic site was at first a trading post, but a year later because of the explosion of the population due to the Fraser River gold rush in 1858, was designated to be a town. Apparently Hope contains what is now the oldest church in Canada, but I didn’t stop to see it. That said, this town is in a BEAUTIFUL spot!!!

The wind here was VERY strong during my visit, but according to a local I spoke to it’s always like that because Hope is the meeting point between the warm winds of the mainland and the cool winds from Ocean. 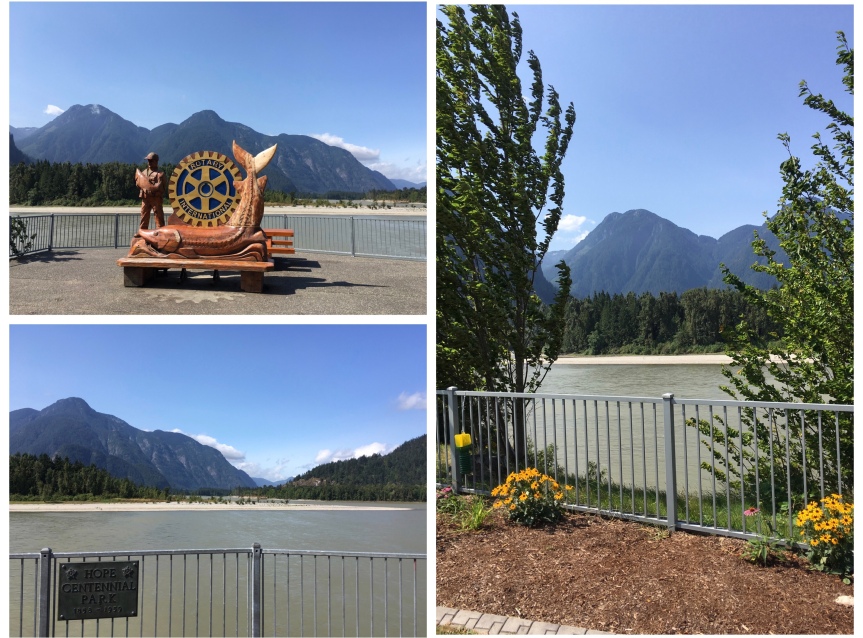 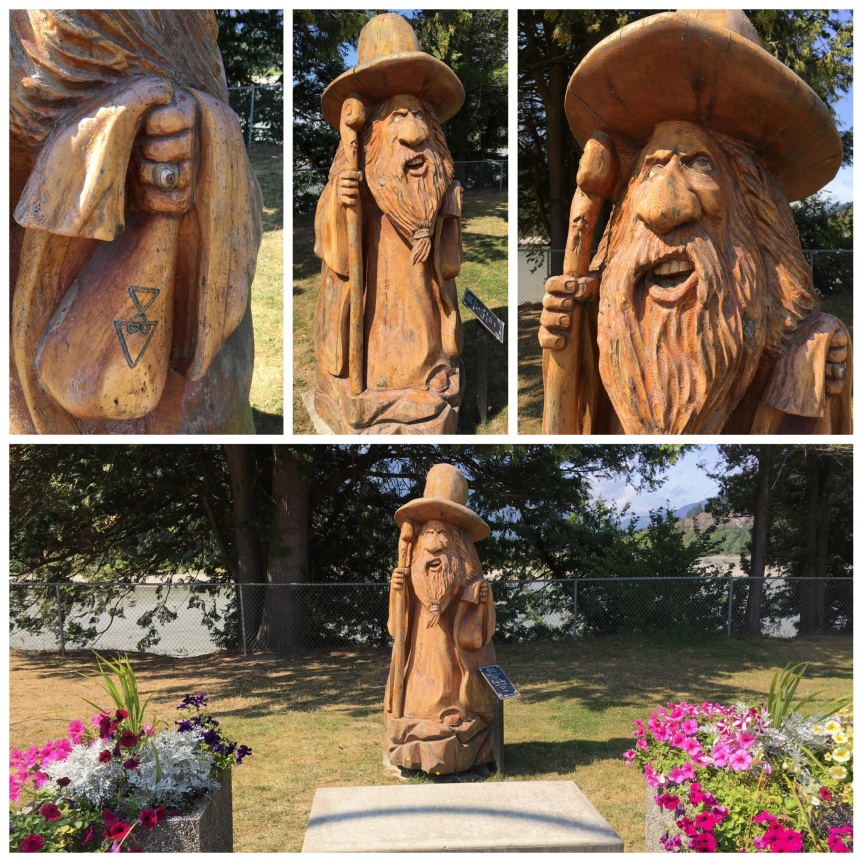