The friend who hosted me in Ballarat brought me to visit a nearby town called Clunes, Victoria (there’s actually more than one Clunes in Australia). The town (like many in the area) was once a gold mining town, but its current claims to fame is that it has been used many times in movies and TV shows, and they hold the largest yearly book fair in Australia.

Movies and shows shot in this town include, Ned Kelly (with Heath Ledger, Naomi Watts, Geoffrey Rush,  & Orlando Bloom), Mad Max, HBO’s the Leftovers, Amazon’s Picnic at Hanging Rock, and a large selection of Australian TV shows, etc. In fact there’s a new big budget about to be filled there about the life of Ned Kelly staring Russel Crow, that’s currently looking for extras. 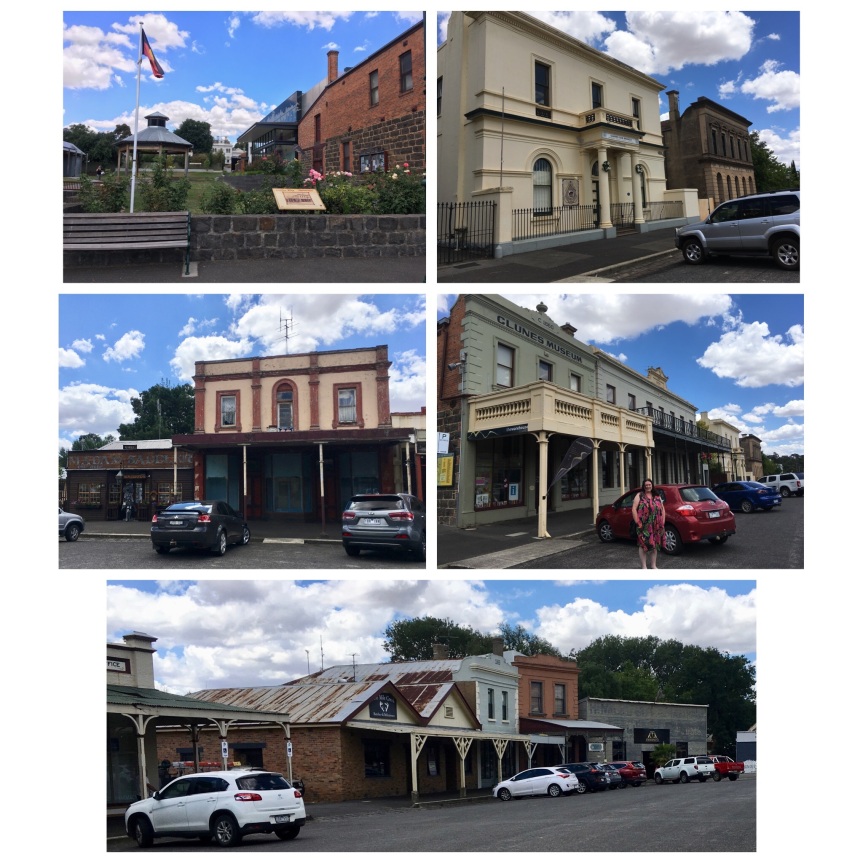 Other than being very picturesque Clunes seems to be just a quiet little Australian town. I could see why film studios like the place, there’s very are lots of very nice building but not much going on that a filming would disrupt. 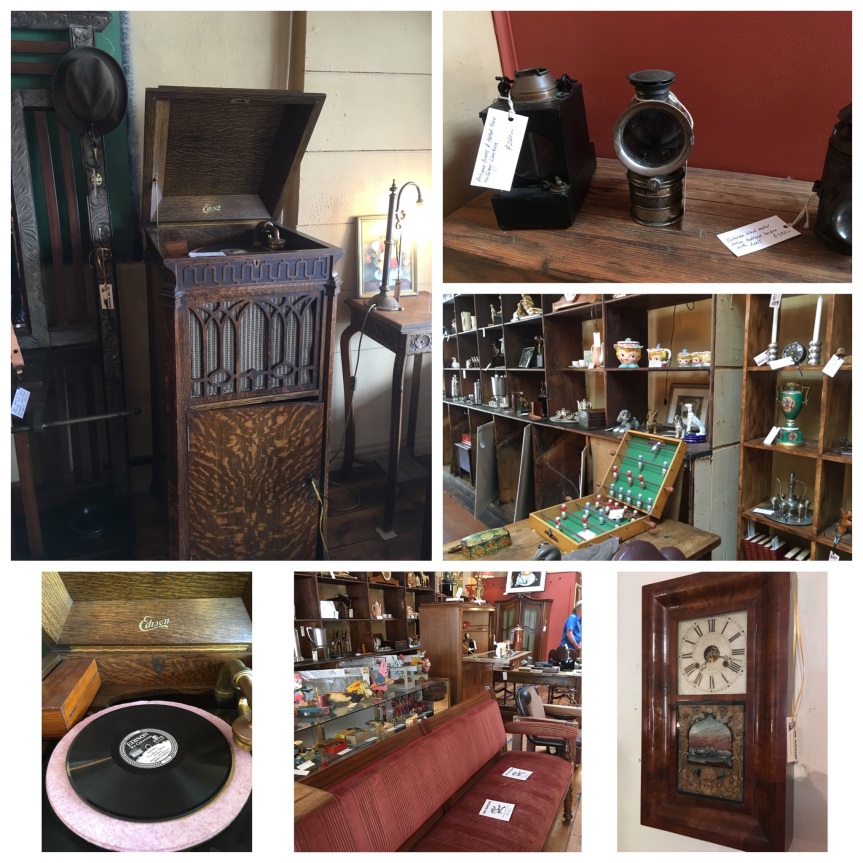 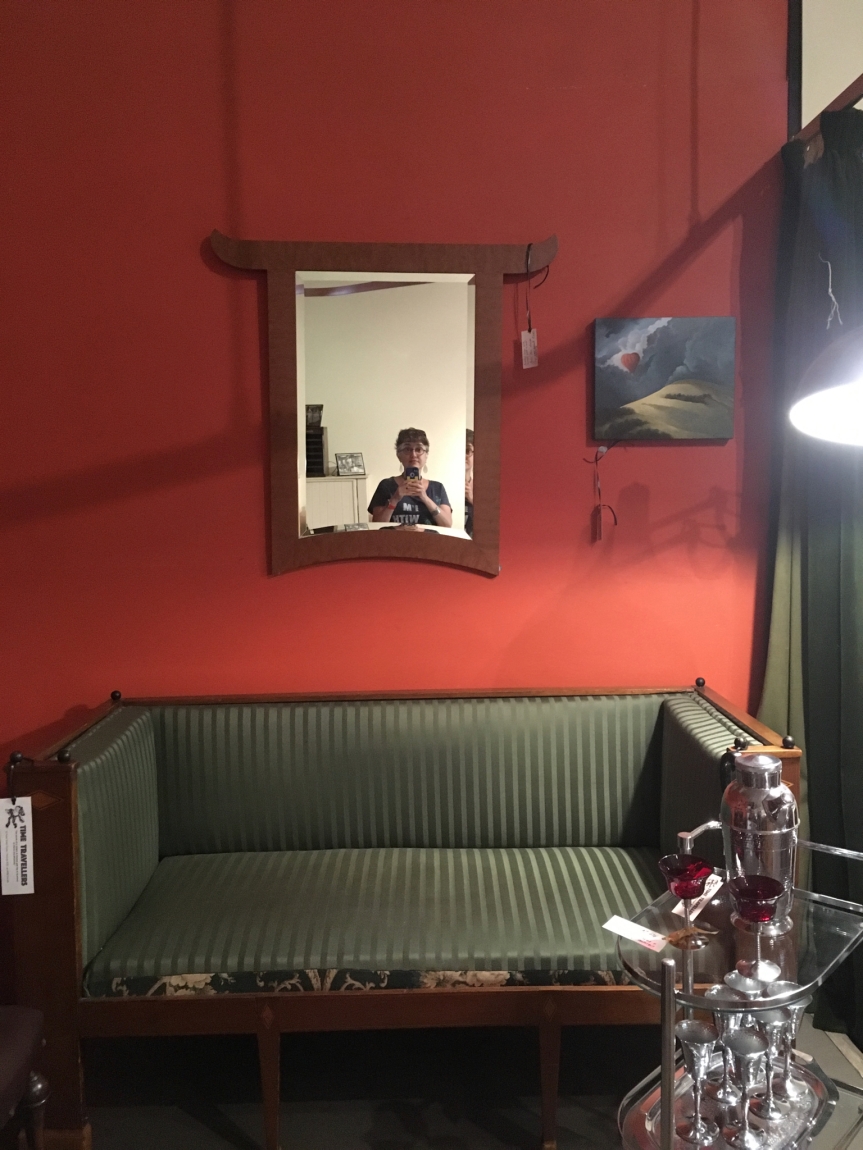 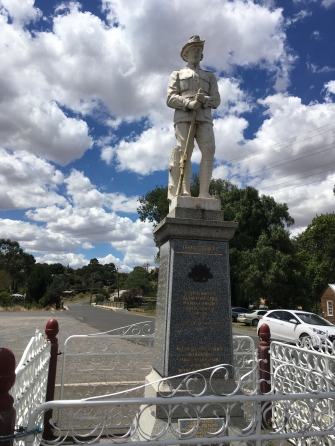