Although Koalas while cute and cuddly, and tourist draw to Australia’s shores, they are in fact in serious trouble. Not only are they dying for the obvious reason of deforestation, attacks by dogs and being killed in car accidents, they are also most notably being killed off by a chlamydia epidemic (seriously!) so much so that in 2012, the Koala was added to the threatened species list. The dogs and the chlamydia epidemic locals experts seem to be clueless about how to address, but they HAVE begun to make inroad on the threat of car accidents…. by building Koala Bridges over highways. 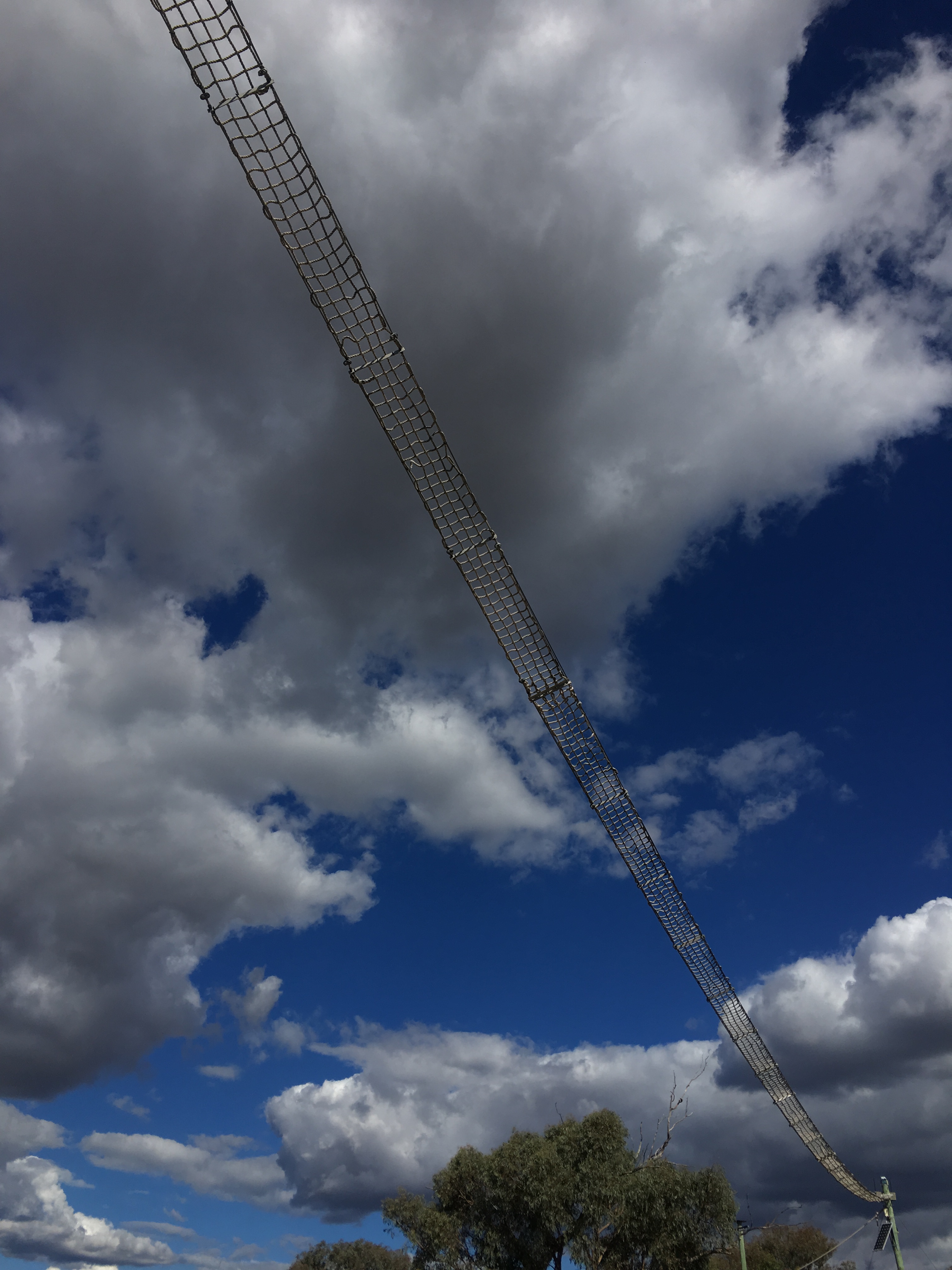 As my friend and I were road-tripping in New South Wales — and it was a BEAUTIFUL day, we kept passing what he explained to me were bridges that were built over the highways for the use of the Koalas. 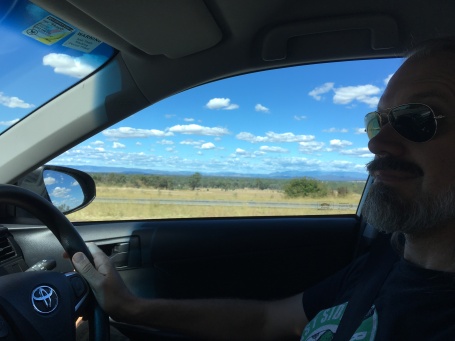 After we had passed a few of them I had him pull over at a rest stop that immediately after one of these things … and, after taking advantage of the facilities (it had cold metal seats and these leachy looking worms all over the ground… leaving me more than a bit grossed out) I trekked back along the edge of the highway to take some pictures of one. 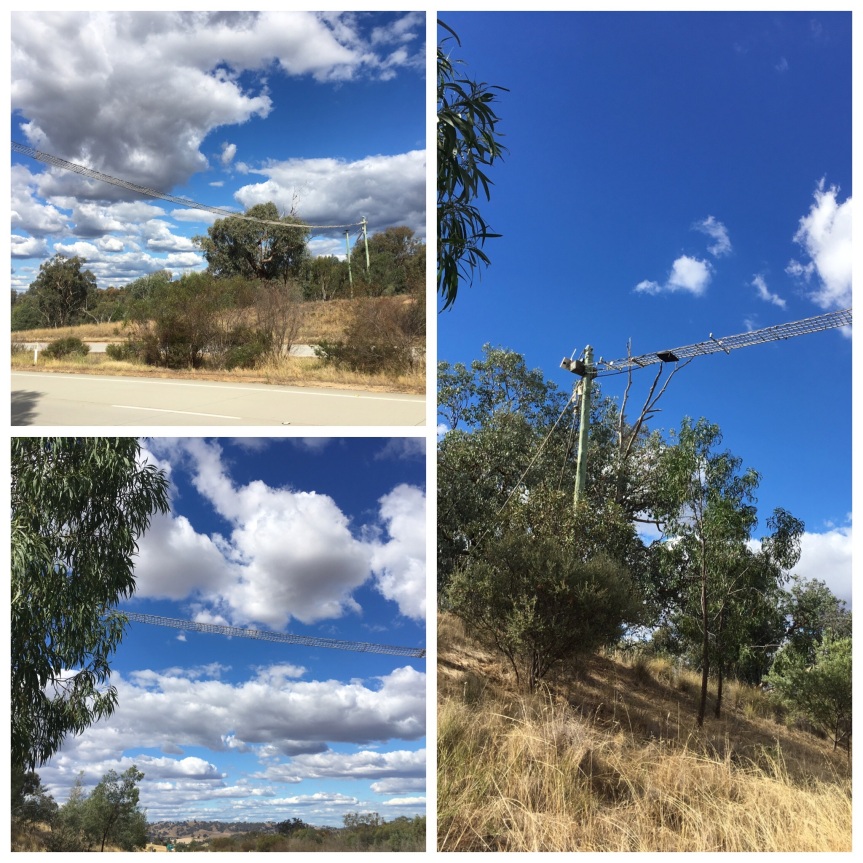 I was really skeptical that the Koala’s would know to these things …. but my friend swore that he had on occasion seen Koala’s on them … and then, when googled the topic I found this article about an ecologist who had to eat his own words of skepticism on the topic, when they found Koalas were in fact already regularly taking advantage of them… and after only three weeks … apparently, Koalas are pretty smart (oh, and they aren’t stoned, that’s just a myth).