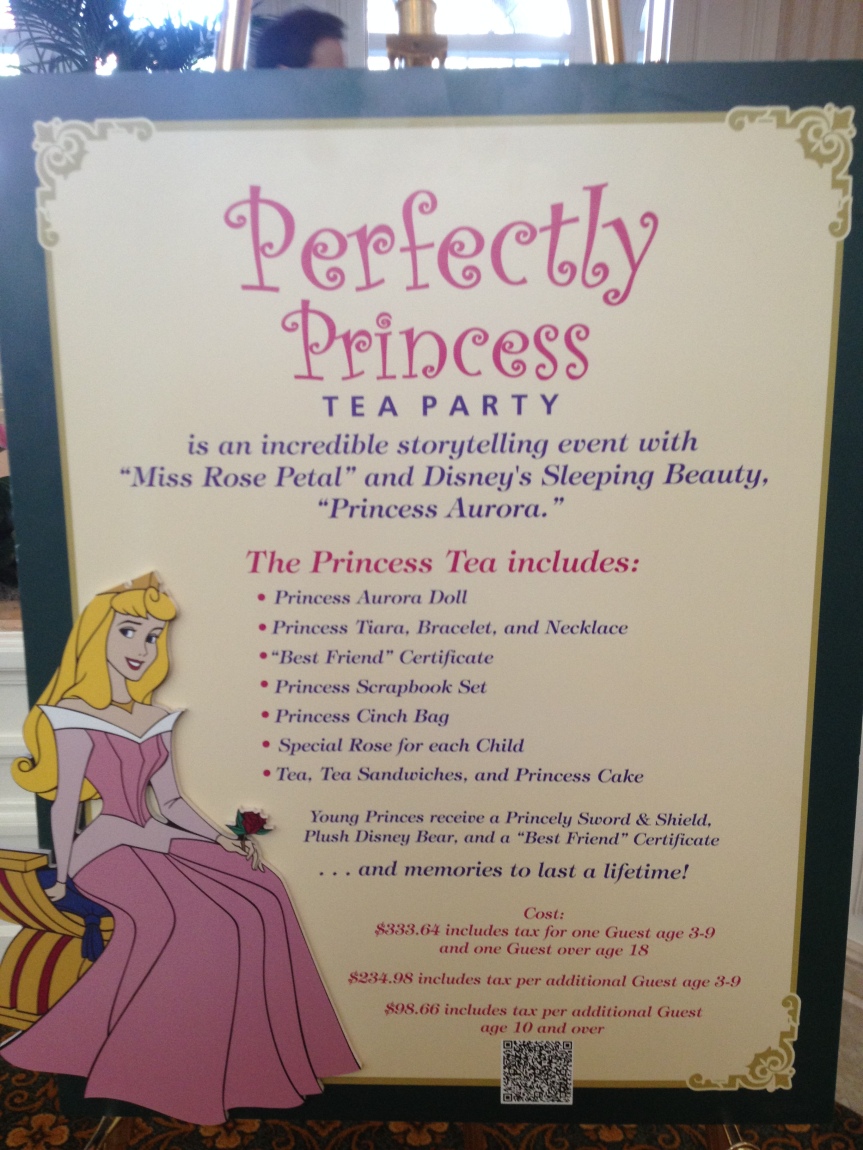 People, when they go to Disney, tend to forget that there’s way more to do their than just go into the parks. Disney World is 43 square miles large, about TWICE the size of Manhattan Island, and almost as big as San Francisco. Sure, there are the four main theme parks (Magic Kingdom, Epcot, Hollywood and Animal Kingdom), two water parks (Typhoon Lagoon and Blizzard Beach), and five golf courses (for the fathers who refuse to do the parks)…. but there is in fact much more than that. One of my favorite things to do is to explore the various theme hotels (all of which are way to expensive for me to seriously consider staying there, unless I was sharing the expense with friends), and explore the activity options available there.

One of the most impressive hotels was the third one built (1988) on the campus, namely the Victorian era themed Grand Floridian Beach Resort (although it’s exterior is modled after the Mount Washington Hotel in New Hampshire, which is one of America’s Historic Hotels).

Visible, from across the lagoon while at the Magic Kingdom, most visitors don’t bother exploring the hotel, but they should. Adjacent to it is Disney’s Wedding Pavilion (no seriously weddings are a big business at Disney World for people who really want the fantasy wedding)

so it’s fairly common to find folks posing for their wedding photos at the Grand Floridian, and in addition I’ve seen at least TWO occasions of pageant contestants coming there for award ceremonies, once it was the child contestants, which is an american cultural phenomena if ever there was one (Honey Boo Boo anyone?).

At the back of the hotel is a restaurant called Narcoossee’s which has decent food, but more importantly, its back deck overlooks the lagoon and is one of the prime viewing areas for the Magic Kingdom’s nightly fireworks, including the very special displays (way pricer) that they do for special events like the Xmas or Halloween parties. You do NOT need to pay park entrance fees to see it, and they pump the music for display through the speakers embedded in the ceiling of the balcony (which will protect you from incremental weather.

Plus the Grand Floridian makes one heck of a gingerbread house during the Christmas season, which you can actually walk into — its a shop that sells gingerbread cookies, etc., and if you get there when it’s just gone up the whole area is flooded with the smell of gingerbread.

One of the things you can do at this hotel, other than shop is, High Tea at the Grand Floridian Hotel, although it is really something you share with a friend. I had ‘living at Disney World’ for about five months when my friend Gina came for a short visit, which gave me a defensible opportunity to finally do this (let’s face it, doing high tea by yourself is kind of pathetic).

While this places offers high teas that go for as high as $175 for adults (which includes caviar and champaign),  or can go staggeringly high for the (spoiled child) Princess teas (see menu above for complete pricing), we opted for the far more economical, and princess-less, Cheshire Tea:

By the end of it, both Gina (who you can see is slim) and I (who is a good 50 lbs past slim) were stuffed to the gills. The meal can best be described as decadent, albeit a bit pricy. We really loved the cheeses.